My apologies to all my blog followers for not writing and my thanks to my friend who e-mailed me yesterday and noted, “You didn’t make a post for the entire month of April.” Oops!

I’ve had lots of ideas about posts, but it’s the usual story of life and projects getting in the way. So, I was going to post about my upcoming work on Mummy: the Curse and a superhero anthology and all sorts of statuses, but an interesting topic presented itself this morning.

So, I woke up this morning to a soft tickling feeling on my back. I thought that it was probably one of those imaginary feelings that you can have or else just a blanket or sheet rubbing me strangely. I reached my arm back to move whatever it was or just convince myself that I was imaging things.

Well, the tickling feeling moved as I reached for it, and I spun and somehow, with a dexterity that I didn’t know that I had got out of the bed. (Fortunately for her, my wife was already up and out of the room.) And there was a spider, and it was a BIG spider. And well, it was a shiny black spider that looked basically like this:

Except it was on my blanket, and I’m completely positive that it was 10 times bigger than that picture. (Yes, I know that there is no scale there, but this was one of the largest black widows that I’ve seen.) I didn’t get much of a look at the underside, only to see a hint of red.

Fortunately, there was a marvel of German engineering available in my bedroom, the Dyson Animal vacuum cleaner. I grabbed it, plugged it in, pulled out the wand and found that the spider was gone. At this point, my wife came into the room (something about my yelling). She carefully pulled back the blanket and exposed the target.

I try to be merciful to spiders, but one that can make me seriously ill or worse from its venom isn’t one of them. For the record, in the conflict between spider and cyclonic vacuuming power, the Dyson won easily. I spent the rest of the morning moving roleplaying games, pillows, curtains, miniature boxes, dressers and the like and cleaning like crazy.

The moral of the story is that crazy things can happen to you at any moment, so I really need to get my novels done. I hope everyone woke up in a better situation that I did.

Happy Mother’s Day to all the moms out there!

For the record, I still think highly of this Black Widow: 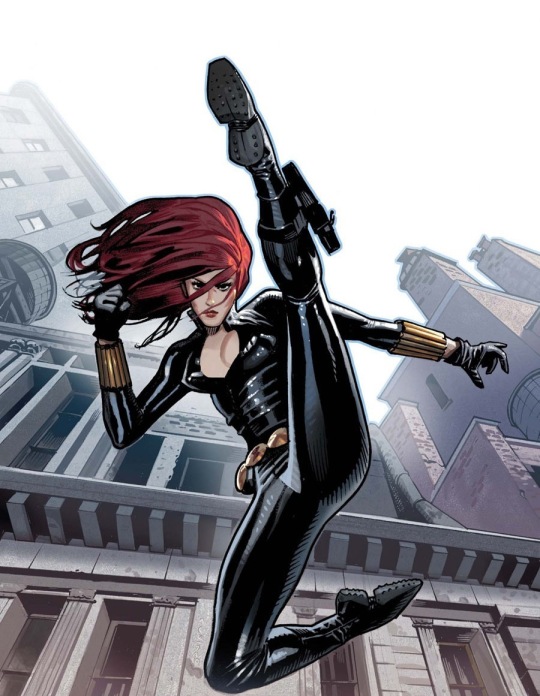