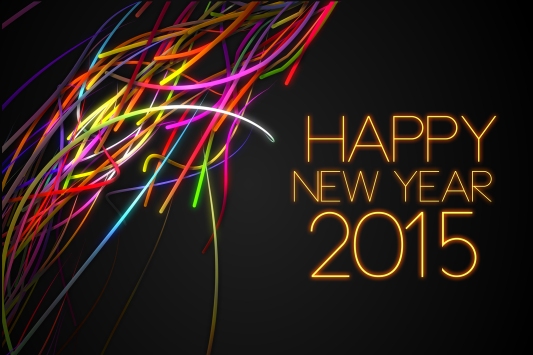 Here we are in 2015! Just to show off my age, this feels like a date from the far future (Back to the Future, actually!).

2014 was a great year in writing for me. I returned to the world of roleplaying games with Cursed Necropolis: D.C. and I had two novels e-published by Harper Voyage Impulse, Once Upon a Rhyme and Happily Never After. I was on a panel at the Baltimore Book Festival, I was a guest at the Hanover Book Festival and my highlight of the year in appearances was being a guest at the New York Comic Con! I would also be remiss in not mentioning getting to meet all the Harper Voyager authors who have become an amazing support group.

Having said that, I want 2015 to be even better. Currently, John Peck and I are working on Book 3 of The Charming Tales, currently entitled Pitchfork of Destiny. When I last checked, it should be coming out in July. I have a couple of proposals to make to Harper and the long-awaited sequel to the first Crimson Hawks novel may come out.

HeroNet Files, Vol. 2 should be released this year, along with another Mummy: The Curse roleplaying supplement. I’ll be attending RavenCon in Richmond, VA, and plan to go to DragonCon in Atlanta, GA (probably as a fan). Hanover Book Festival will definitely happen again. If the fates smile and enough ebooks continue to sell, I hope that we may have paperback editions for The Charming Tales.

I have lots of other aspirations, including new covers and editions for the Krueger books and possibly the completion of my epic fantasy novel.

There are a few goals that I have in mind as well.

I want to get back to my miniature painting hobby. I haven’t assembled and fully painted a miniature in a while.

I need to play more board/tabletop games. I miss them.

Finally, I need to do some roleplaying.

I’ll see if I can’t periodically update these. I hope everyone has some good resolutions for the New Year. Feel free to comment. Wishing everyone a great 2015!

Posted on January 17, 2015, in Writing and tagged Resolutions. Bookmark the permalink. 2 Comments.